Igoria Trade, a company traded on the Polish stock market (GPW), announced the launch of IgoriaCard for any customers interested in testing the beta version. The plastic card can be ordered on the company’s website and will be delivered by mail to the address you provide. 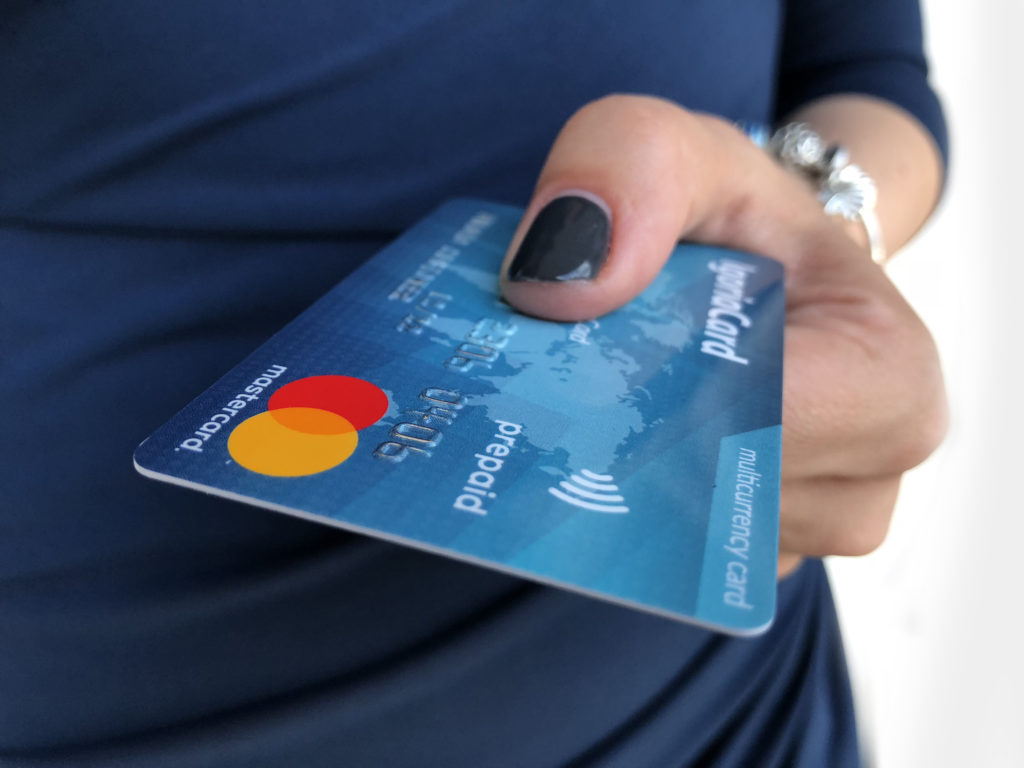 IgoriaCard is a solution similar to Revolut, which is quite popular in Europe. Its package of services includes an internet transaction system (and in the future also an Android and iOS app) for managing limits, payment history, etc., 17 free currency accounts for the most important currencies, access to a currency exchange platform and a contactless Mastercard card. It can be used both as plastic and in a virtual form, which is useful for internet shopping, for instance.

IgoriaCard announced in its investors’ report that ordering a plastic card will cost 30 zł. A virtual card will cost 15 zł. The customer will also have to pay for shipping, which is at least 6.90 zł when choosing a standard letter. The customer is then charged 5 zł a month for the card, unless their cashless transactions amount to at least 500 zł, in which case they won’t be charged.

Other fees include an ATM withdrawal fee. Withdrawals in Poland cost a fixed 2 zł per transaction, while withdrawals outside of Poland, but within the European Union, cost 1 percent of the transaction amount, but no less than 5 zł. Transferring money from an IgoriaCard account to an account in any other bank in Poland is 0.1 percent of the transaction value, but no less than 2 zł. Changing one’s transaction limits will cost one złoty, with one free change each month. A temporary block on the card will also cost one złoty.Money can be transferred to the card’s account from a different card or by transfer from one of 40 banks operating in Poland, Slovakia, Ireland, Norway and Great Britain. Igoria wants to sell cards both to individual customers and to businesses, but also sell the whole platform as a white label for other companies to operate under their own brand. It’s hoping that its main profit will come from currency exchange. The company’s main business is a well-known online currency exchange platform called Trejdoo.